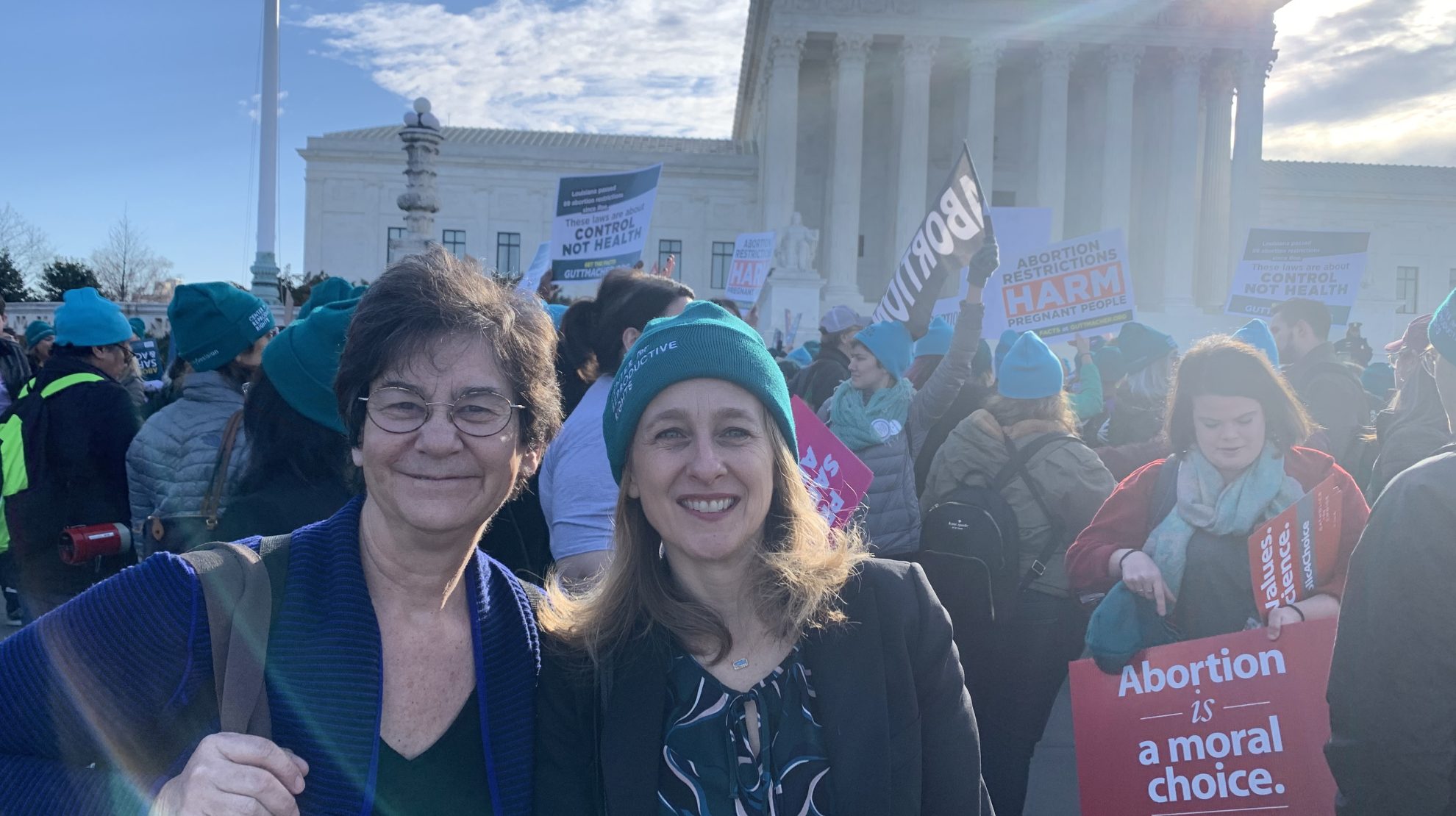 Roe is dying. The fight for reproductive justice cannot.

Tits and tats to learn more about reproductive justice

In this week’s episode, Sabrina talks with legal powerhouses Julie Kay and Kathryn “Kitty” Kolbert. Julie’s legal work is widely credited as playing a critical role in Ireland’s legalization of abortion. Kitty has argued two abortion cases before the U.S. Supreme Court, including Planned Parenthood v. Casey, the landmark case that saved Roe v. Wade in 1992. Today, though, today they’re not talking about saving Roe. In fact, they make one thing perfectly clear: both believe Roe will be dead within the year. The right to choose if, when, and with whom we have a child is fundamental to reaching our full potential. Controlling our bodies and the choices we make about our bodies—and therefore our lives—is just one more way to control women. We can’t achieve gender equality without reproductive freedom in place.

It’s time to get to work, friends. It’s time to do something. It may be too late to save Roe, but it is not too late to fight for reproductive justice. The topics we explore on Breaking Glass are complex, and most of them are especially complicated because they don’t only intersect with gender; they also intersect with race, class, sexuality, religion, ethnicity, ability, geography, age, and so much more. Reproductive freedom is no exception.

In that spirit, we’ve rounded up resources to help you dig deeper. Some are about learning; others are about acting. All lead to impact.

Get active in the political system

Listen to the episode with Kitty & Julie