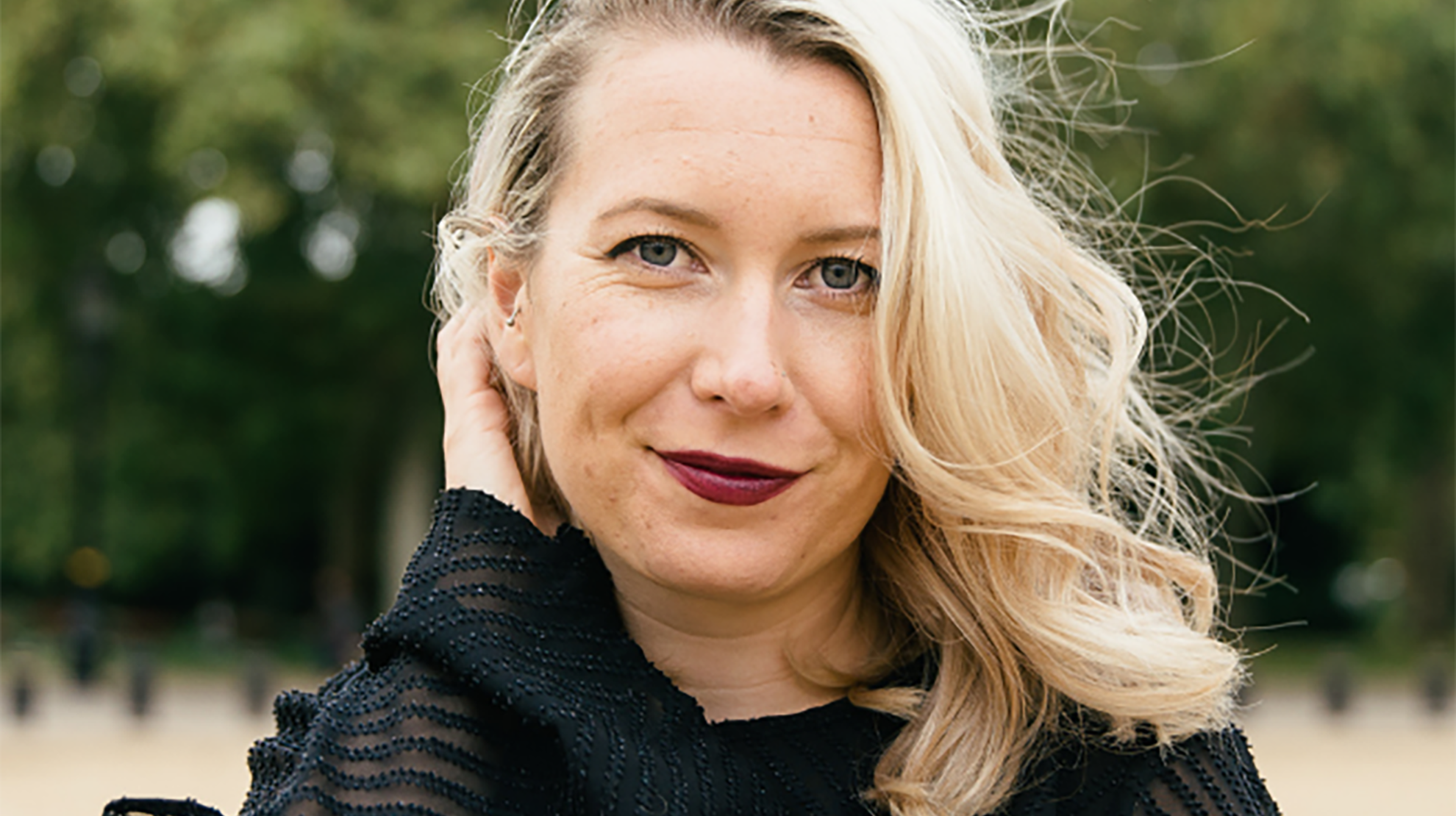 Tits and tats about intersectional feminism

What GM did not do, however, was hire anyone who was both.

This was not the first time a woman’s gender intersected with another one of her identities to create a double-whammy of discrimination. It was, however, the time such an occurrence led to a name. Kimberlé Crenshaw, a Black woman studying law, came across this case and said, “That is injustice. In fact, that is injustice squared!” And then she coined the term intersectionality to describe why.

We spoke with Marissa Conway about quite a few topics—what feminist foreign policy is, why she hates the term “girl boss,” and more. It’s amazing. But one of the most captivating parts is how Marissa takes Kassia on a magic carpet ride through intersectionality and feminism (aka intersectional feminism).

Listen to the episode with Marissa Conway