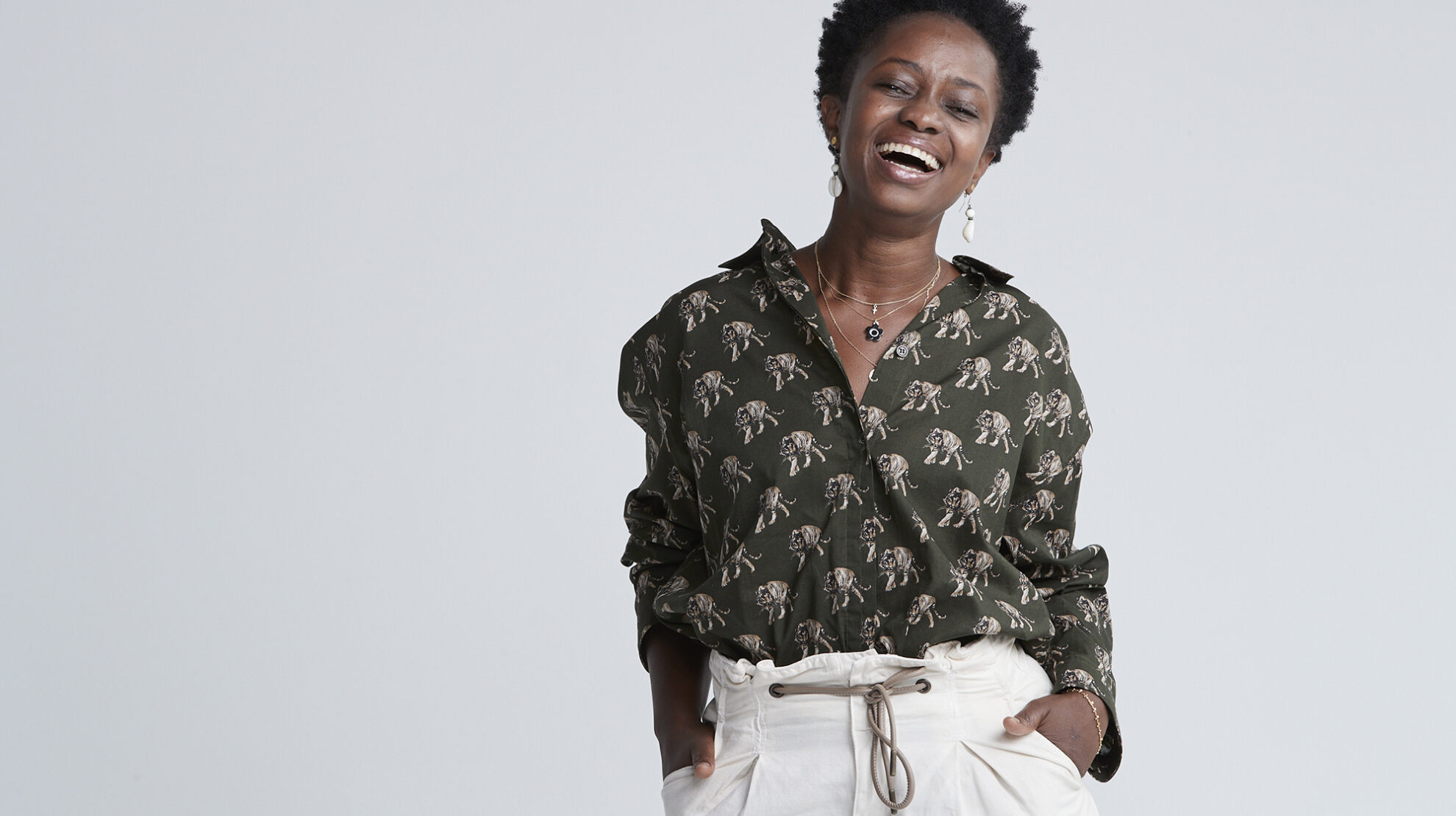 Four things that every woman should know about global maternal health

We headed to Australia this week to hear a truly remarkable story about a survivor and activist, Aminata Conteh Biger. Aminata grew up in a well-off family in the capital of Sierra Leone, where her father prioritized the education and opportunities for his six daughters. She had a happy and protected childhood until the truly devastating civil war broke out in her country resulting in the deaths of more than 50,000 individuals. Aminata’s own story of survival during this time is unbelievable, but it doesn’t end with the war. After rebuilding her life in Australia, Aminata ultimately endured the traumatic birth of her first child. After that experience, Aminata refocused her entire life on changing maternal health outcomes in her home country of Sierra Leone, one of the worst in the world for maternal and child mortality rates. She founded the Aminata Maternal Foundation and has since reached tens of thousands of mothers with quality health care and raised more than $400,000. Her story is one of unimaginable trauma. But it’s also one of incredible hope, optimism, and impact. Here is what we want every woman to understand about global maternal health:

If you’re inspired to take action or learn more about maternal health in the United States and across the globe, visit the following resources: