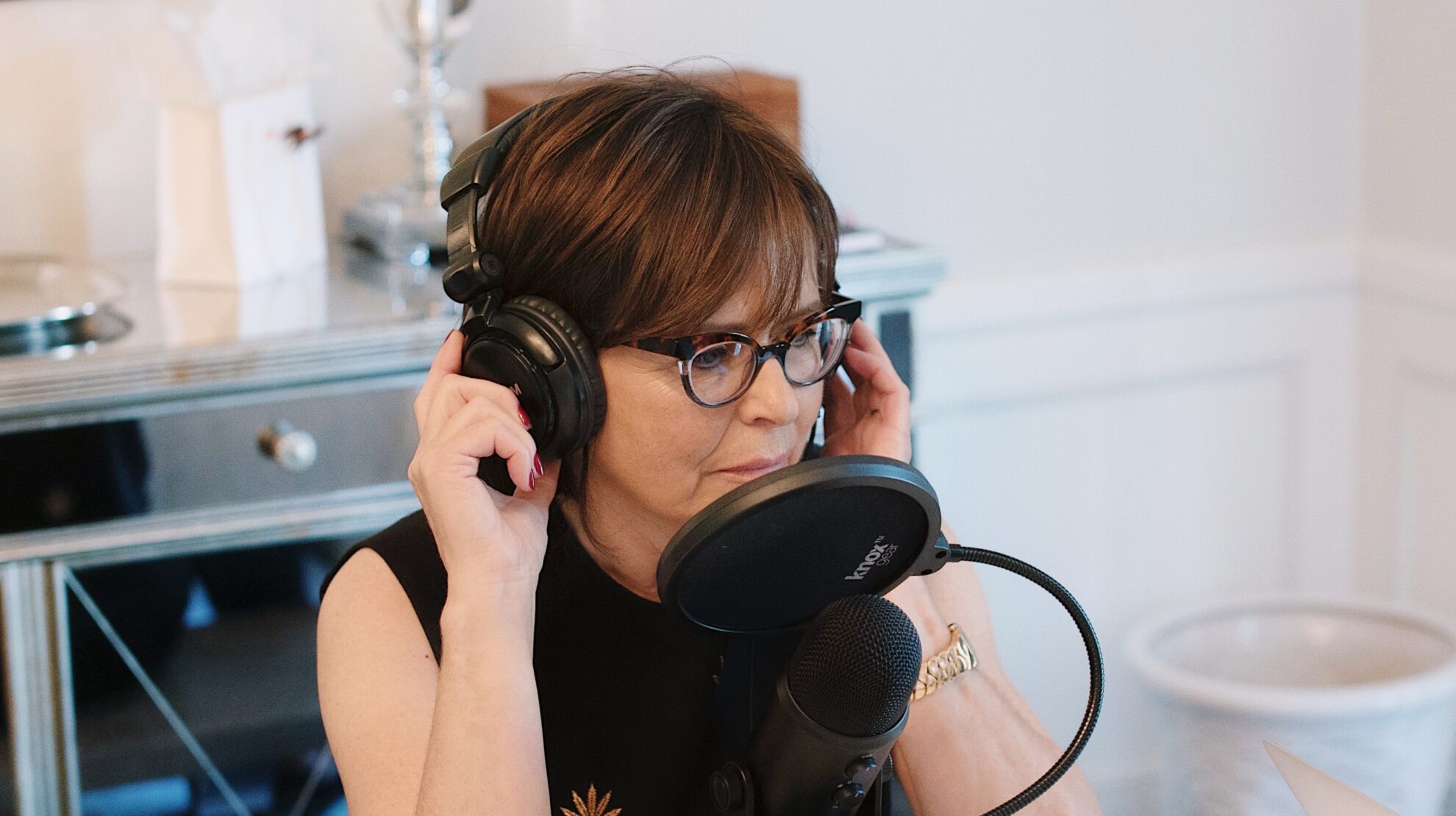 Suzi Weiss -Fischmann’s parents were Holocaust survivors and her country of birth was overrun by the oppressive communist party of the 1960s. There was nothing easy about her origin story. Suzi fled Hungary as a child and capitalized on the American Dream to become co-founder of one of the largest beauty corporations in the world, OPI. Suzi joined us on Breaking Glass to reflect on having built a billion dollar company, her run at the top of the beauty industry, and its complex relationship to the unattainable beauty standards of American society. In her story from immigrant to entrepreneur, from first generation Holocaust survivor to beauty industry titan she leaves a trail of advice for each of us to remember as we climb our own career ladders:

Suzi reiterated a theme we have heard on nearly every episode of Breaking Glass. That the women who shatter glass ceilings do so by bringing others along with them. They make collective cracks. And whoever finally breaks through turns around and creates a place at the table for more women to be authentic, to push boundaries, to innovate in their respective industries. And in doing so these leaders – Suzi Weiss Fischmann among them – set a precedent for more collaborative leadership that we see when women are at the helm.

Listen to Suzi on Breaking Glass